The perfect layoff: how to leave the company so that everyone is happy 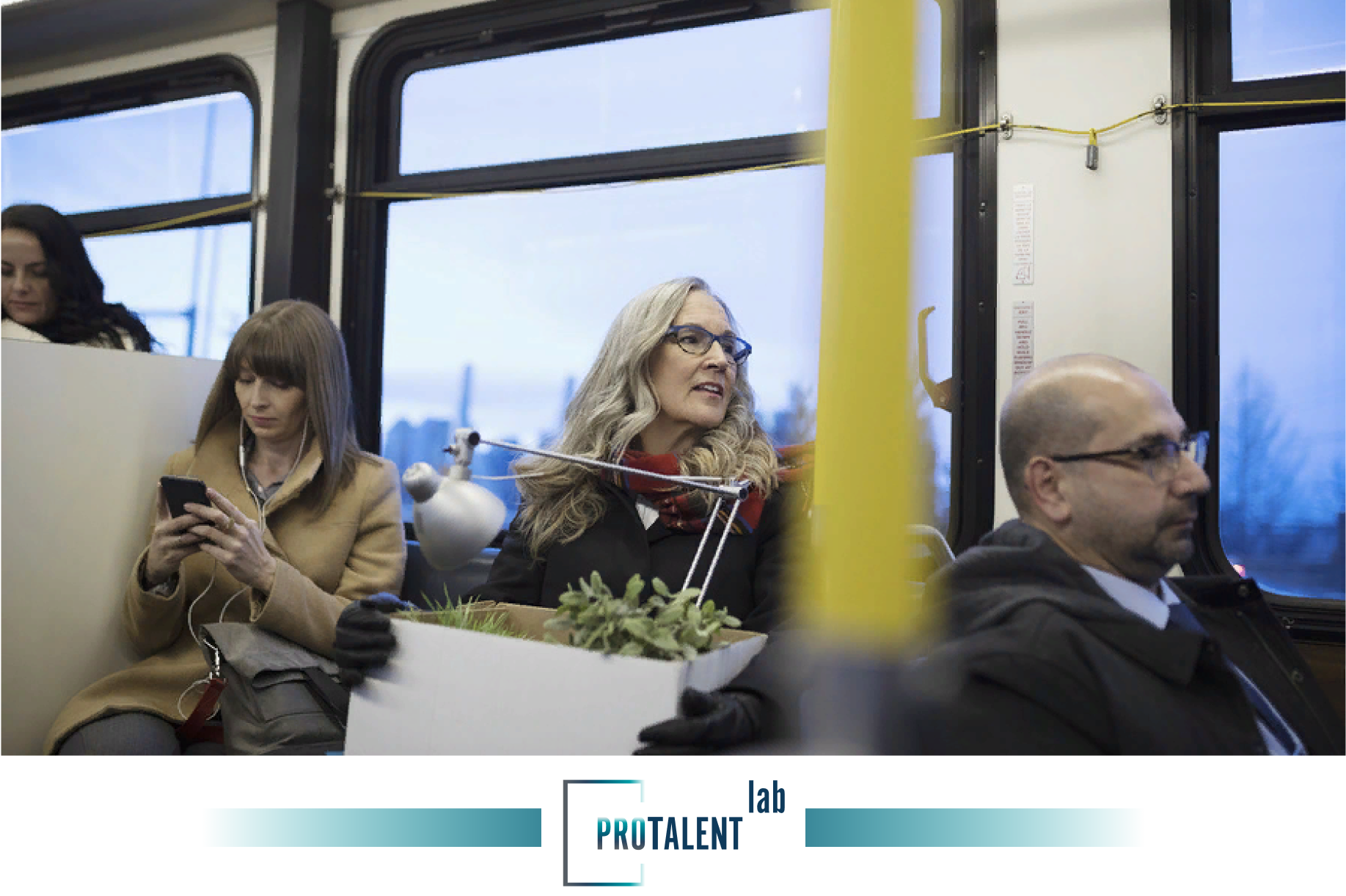 The decision of an employee to leave the company sometimes turns into a headache not only for the organization, but also for himself

Dismissal in Russian, despite its etymology ("will"), often has a negative connotation. But what if we talk about dismissal in a positive way? When the "author and performer" is the employee himself, and not the employer.

If you ignored the topic of preparing your dismissal, then when your “change alarm” rings or you receive a tempting offer from the outside, the current employer will not be at all happy with your desire to leave and may take hostile actions in response. # Nbsp;

A new employer usually requires # nbsp; references from a previous job. And the former will give so ambiguous that it is better none than such, although in the process of joint work # nbsp; he was pleased with you as an employee. Or he will start hiding behind a contract and detain you on formal grounds. # Nbsp;

For example, the head of a sales department in an international company was about to leave overnight: he was lured away by # nbsp; a new company to build a sales network. The employee put the letter of resignation on the table to the management exactly two weeks before the planned departure. For the company, this news has become a bolt from the blue. All sales were based on the charisma and personal connections of this manager. There was no successor, personal contacts of buyers in the database too. A crisis loomed before the company. And then the HR service remembered the specifics of contracts for top managers of the company. They stipulated a six-month notification period or notice period - the period that an employee must work in the company after announcing his resignation. The company had never used this item before because there was no reason to detain employees. But this case was an exception: an employee with his unexpected departure put the company in jeopardy. As a result, the manager stayed. True, not for six months, but for three. During this time, the company found a replacement for him. The new employer was not ready to wait so long, and the person went "nowhere", because the relationship in the # nbsp; current company was irretrievably damaged.

Another example is when a company defended itself with a contract in the event of an employee's hasty decision to quit. One of the portfolio managers of an investment fund in the midst of a budget campaign was about to leave his trustees' assets. Apparently, he went to interviews for a long time, because he brought an offer from a foreign fund, which hires only after a long procedure of interviews and approvals. He put the application on the table in mid-November and said that from December 1 he was expected at a new place of work. Announced two weeks in advance, everything is legal, but absolutely not "by concept." A budget campaign in several assets of the fund at once, each manager has his own scope of work, and there is no physical opportunity to take control of the projects of another employee. You can find a replacement, but you will not be able to quickly join the process, and the budget campaign will fail. Management examined the contracts of employees and found a clause that if they leave before the end of the implementation of key projects, then the annual bonus is not paid to them. And a secure budget for a portfolio manager is one of the main performance indicators. # Nbsp; Annual bonus - big money! The employee stayed and safely closed the topic with the budget.

Another story. A woman - a lawyer of a large insurance company dreamed of a position of the head of the legal department and was actively looking for suitable options on the side. But the professional market is very narrow, everyone knows each other, and soon the management became aware of her search. The woman was called to the personnel service and offered to reimburse the entire amount that the company had paid a year earlier for her MBA training. Management considered their employee's behavior unethical and disloyal towards the current employer and retaliated.
Of course, no one is obliged to work for the same employer for life. The specialist grows professionally, his interests and ambitions change. And then, sooner or later, the topic of finding a new job and, accordingly, dismissal from the previous one arises.

There are a few things to consider, # nbsp; if you want to leave nicely # nbsp; and benefit from your firing:

Build a clear and trusting relationship with your leadership. # Nbsp; Once you have established yourself in a professional role, confirmed your qualifications and gained a strong position in the company, share with your management or head of HR department your view of a career from a strategic perspective. Often employees are afraid to talk to management about their careers. They believe that this can harm themselves. And they harm just the opposite - avoiding the topic of career, development and promotion.
Not all companies have individual development plans for their employees. But a person himself can initiate a conversation about his career and development. It's always worth exploring opportunities for growth and development in your company first. And only if there are none, start looking for work on the side. # Nbsp;

Help management see the benefits of leaving for the company. # Nbsp; Perhaps you are going over to the client's side # nbsp; and will be an agent of influence for your old company with a new employer. There are many such examples in business when auditors or lawyers moved from consulting to the real sector and then helped their former companies with obtaining a contract.

In my own practice (as the head of a recruiting agency) there are a number of # nbsp; examples when subordinates fledged, gained confidence and professionalism and ... left. Most often on the client's side # nbsp; - # nbsp; to one of our customer-employers. And then they helped to build business relations between our companies for mutual joy and benefit. # Nbsp;
Follow projects to completion and prepare yourself a successor # nbsp; or recommend a competent person to your place. There is no more brutal situation for a company, such as being left without a chief accountant with outstanding annual accounts or without a lawyer before a court.
Firing a good employee # nbsp; - # nbsp; is always painful for the company. But if the specialist approached this issue responsibly and far-sightedly, then he minimizes the stress of dismissal for both parties.