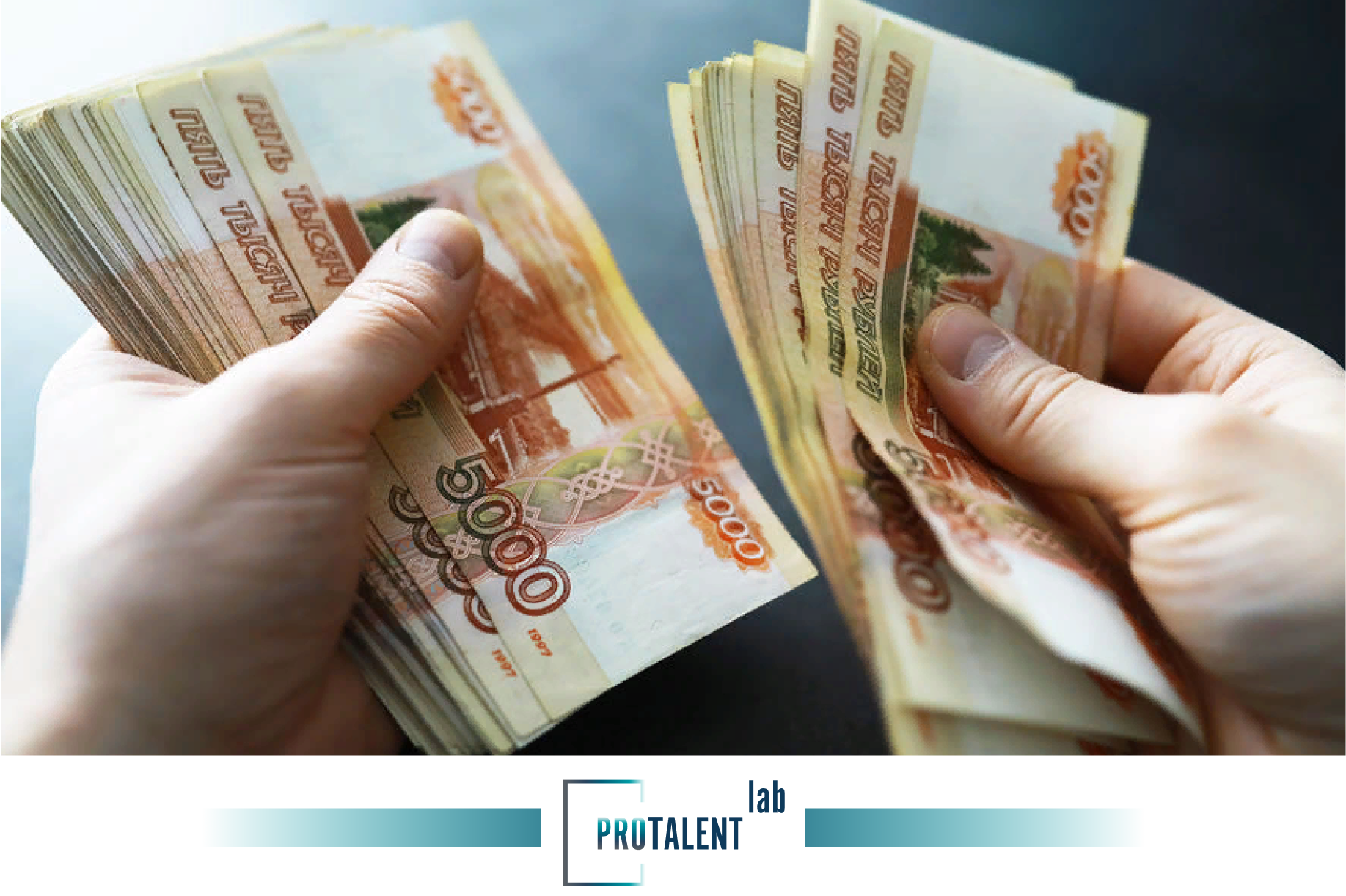 The Bank of Russia will maintain a public list of organizations and Internet projects in which the regulator has identified signs of a pyramid scheme, an illegal lender or a professional participant in the securities market. Experts believe that this register can be useful to citizens, as well as search engines, job search services and many other sites in the fight against fraudsters.

The # nbsp; # nbsp; blacklist of the Bank of Russia has already included more than 1.8 thousand organizations and projects: these are illegal lenders working without a license, pseudo-brokers and illegal forex dealers, as well as financial pyramids. They will be entered into the register even before the activities of such companies are recognized as illegal (but after the collection of evidence), in order to reduce the damage from their activities. The Central Bank expects that this will protect Russians from fraudsters.

“We hope that disclosing the names of such organizations will help consumers avoid the risk of being deceived and will help to clear the market from illegal players as soon as possible,” said Deputy Chairman of the Bank of Russia # nbsp; Sergey Shvetsov.

The Central Bank asks citizens to transfer to the regulator and # nbsp; law enforcement agencies # nbsp; information about such companies. The Bank of Russia will update the blacklist every ten days.

Experts believe that this registry can be used with great positive effect if search engines and various Internet services are connected to this.
“The idea is not bad, because it allows users, potential contractors, both individuals and legal entities, to learn additional details about the organization. This data can be embedded in various digital services, incl. search engines, with appropriate integration, or into services for the selection of services and offers, i.e. in theory, the exhaust can be very positive, ”
- Urvan Parfentiev, coordinator of the Center for Safe Internet, explained to Gazeta.Ru.
This will allow the identification of outright fraudsters who operate under the guise of organizations that, for example, have formally ceased their activities, he added.
"Yandex # nbsp; constantly monitors the lists of the Central Bank, and is already using them to verify the official status of financial organizations, # nbsp;" the press service of the company told Gazeta.Ru.

“I’m in a Fog”: How People Describe Clashes With Black Brokers

Some of the scammers use job search services to attract unsuspecting people to their networks. As people who have encountered “black brokers” describe their scheme, everything starts with a call from a “potential employer”. First, the applicant is called for a vacancy related, for example, to document management, and promises a decent salary.

“But to get started, you need to go through training. You come to their office. They talk about finance, economics and investment. It's interesting for a beginner. On the third day, "practice" begins. You enter a trading program, study charts, charts. Shows how to open a sale, make a profit. You start to train in the demo version. All supposedly for the sake of "reports" for clients. The case ends with the fact that you yourself are already a participant in the sales. You invest money. You lose, you invest more. Until the last is sucked out of you, ”describes M.'s scheme, who managed to recognize the deception almost immediately and run away.

As the victims say, an atmosphere of “perfectly staged performance” is created around them: “a clean office, smoothed young men in ties, jackets, starched shirts. Young secretaries and hr workers clatter on heels. They offer tea, coffee and even wine. Lots of people! Everyone is busy, business, # nbsp; exchange rate # nbsp; on the phone discussing. "

And to "stupefy" the victims, they use worked out psychological schemes, so that people, as a rule, begin to ask uncomfortable questions to the scammers after they have spent time or given money. “I had the feeling that I was under hypnosis. You could have turned on the logic the first time! ”M. laments. She later found her“ employer ”on the Internet, where she learned that they were a group of professional psychologists,“ black brokers ”.

Other users who shared similar stories from Moscow, Kaliningrad and other cities claim that they checked companies on the Internet and through applications and services, but did not find anything: “My similar office did not break through either GetContact, Yandex, or # nbsp; Google , nor "For honest business", says O. Perhaps, the blacklist from the Bank of Russia will become another - and more effective tool.
It is possible to distinguish such scammers from real recruiting specialists by 3 signs that should alert the applicant: the candidate for the position is asked for payment - under any pretext, including "training"; after the first call, the applicant is asked to provide his personal data, including the passport number; recruiting specialist guarantees the applicant that he will be hired # nbsp; - conscientious HR can never guarantee employment, - says Elena Bogomolova, CEO of the recruiting agency PROTALENT lab. And now it will be possible to check the employer against the black list of the Central Bank - or complain about the fraudsters directly to the Bank of Russia.