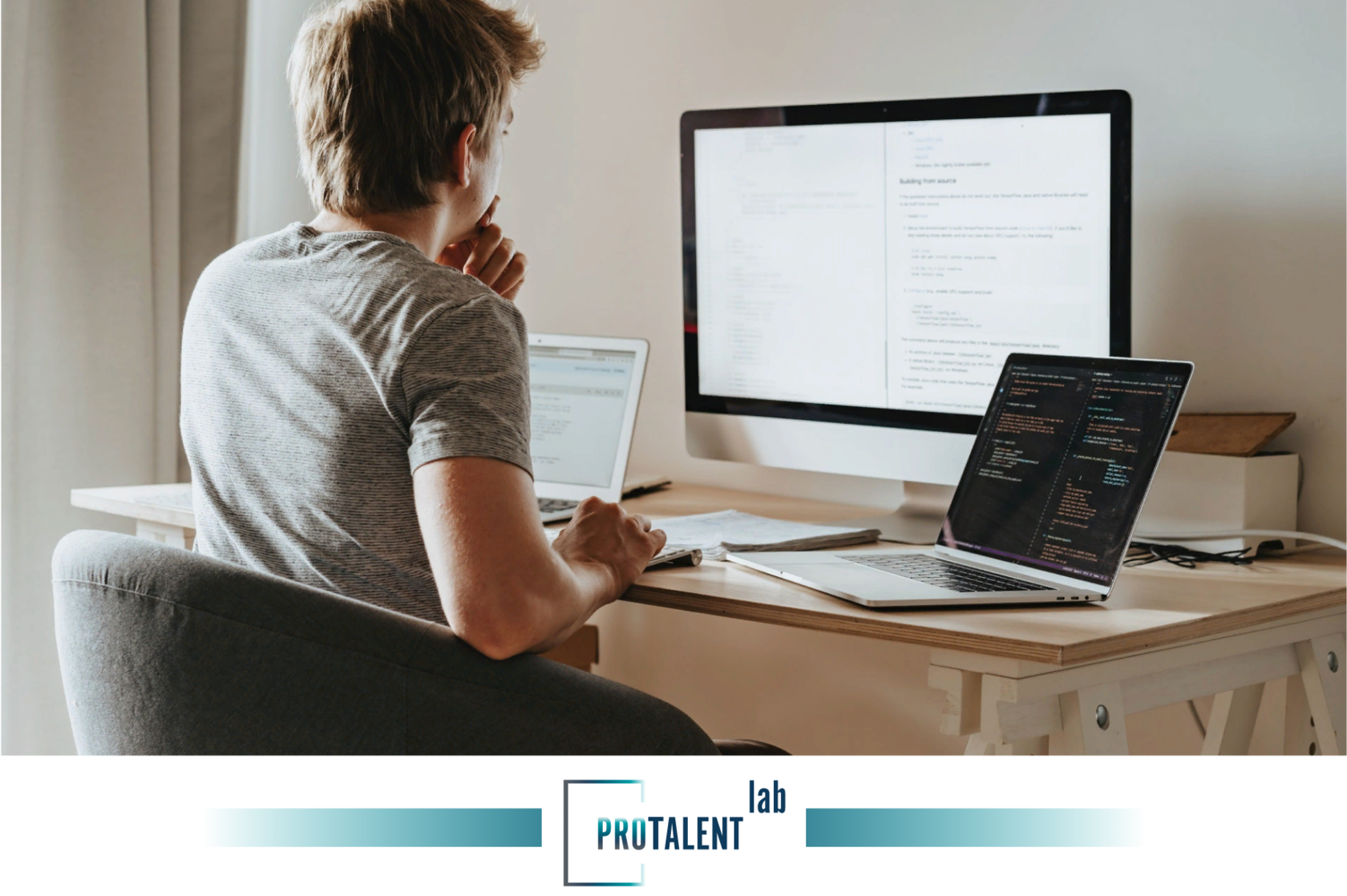 "This will further stimulate demand in the already overheated IT labor market." Elena Bogomolova, CEO of the recruiting agency Protalent Lab, told RB. ru, how the adoption of the law on the "landing" of foreign IT giants in Russia will affect the hr-market.

Bogomolova believes that this # nbsp; positive # nbsp; will affect Russian specialists - they will have a chance to find a suitable job with decent wages. But # nbsp; will negatively # nbsp; affect domestic IT companies - they will have to try harder to get young and effective personnel into the team.
Foreign lead companies (Facebook, Apple, Amazon, Netflix, Google) have increased requirements for the selection of potential candidates. They have their own complicated tests and codes that a candidate needs to write to get a job, Bogomolova said. # Nbsp;

“It is also worth considering that the recruitment policy for the Russian branches of corporations will be broadcast from their central offices, which are located in the United States. This means that the same high standards can be applied to Russian candidates as to their American counterparts, ”said Elena Bogomolova, CEO # nbsp; Protalent Lab # nbsp;

In her opinion, large foreign IT companies will pay attention not only to the qualifications of a person, but also to his personality.
IT giants will also be interested in candidates' propensity for leadership and analytical thinking ability, says CEO of Protalent Lab.
On June 17, the State Duma in the third - final, reading # nbsp; adopted # nbsp; a bill on "landing" foreign IT companies in Russia. According to the document, foreign organizations, whose daily audience of services is 500 thousand Russian users and more, will be obliged to open representative offices in Russia to interact with local authorities and bear responsibility on the territory of the country.
In case of non-compliance with the law, the services of companies can block or slow down their work, as well as restrict the activities of the companies themselves in Russia: prohibit getting into search results and accepting payments from users, prohibiting making money on advertising. # Nbsp;
Subscribe to our # nbsp; TG-channel to keep abreast of all the news and events!